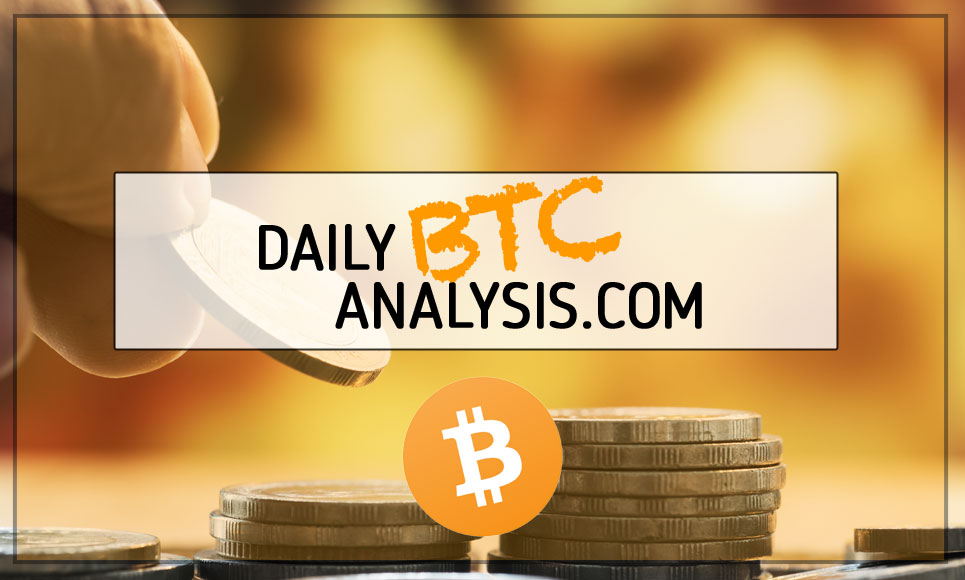 Bitcoin has seen a total 24 hour volume totalling $5.34 billion, at the time of writing, as the volume remains consistent to yesterday’s trading volume,

What is the market cap of Bitcoin?

Bitcoin now has a market cap totalling $65.27 billion, up over a billion from yesterday. The cryptocurrency now has seen a 90 day price decline totalling -43% and trades at a value that is -80% lower than the all time high price.

What’s been going on?

Where are we now?

Price action has briefly declined slightly after reaching this level of resistance to where it is trading now at around $3764.

It is important to highlight that Bitcoin has now established a very short term ascending trading channel which will dictate the price movements until a breakout is found to either direction.

If Bitcoin breaks below the ascending channel, we can expect the market condition to turn to bearish.

If the bulls continue to cause BTC/USD to climb higher, we can expect immediate resistance to be a the bearish .5 Fibonacci Retracement level (drawn in red) priced at $3581. If they can break above this level, more resistance will then be expected at the short term 1.414 and 1.618 Fibonacci Extension levels (drawn in purple) priced at $3896 and $3942, respectively.

If the buyers can continue to push price action higher, we can expect higher resistance to then be located at the bearish .618 Fibonacci Retracement level (drawn in red) priced at $4001.

What if the bears take control?

Alternatively, if the bears regain control of the market and push price action lower, we can expect immediate support to be located at the lower boundary of the ascending channel.

If the sellers push price action below the lower boundary we can then expect more support to be located at the short term .618 FIbonacci Retracement level (drawn in green) priced at $3664.

Further support below can then be expected at the short term .786 and .886 Fibonacci Retracement levels (drawn in green) priced at $3467 and $3350, respectively.

On the 4HR chart, the RSI is well above the 50 handle indicating that the bulls are in control of the market momentum. During this current retracement, if the RSI can remain above the 50 handle we can expect price action to continue further higher after rebounding.