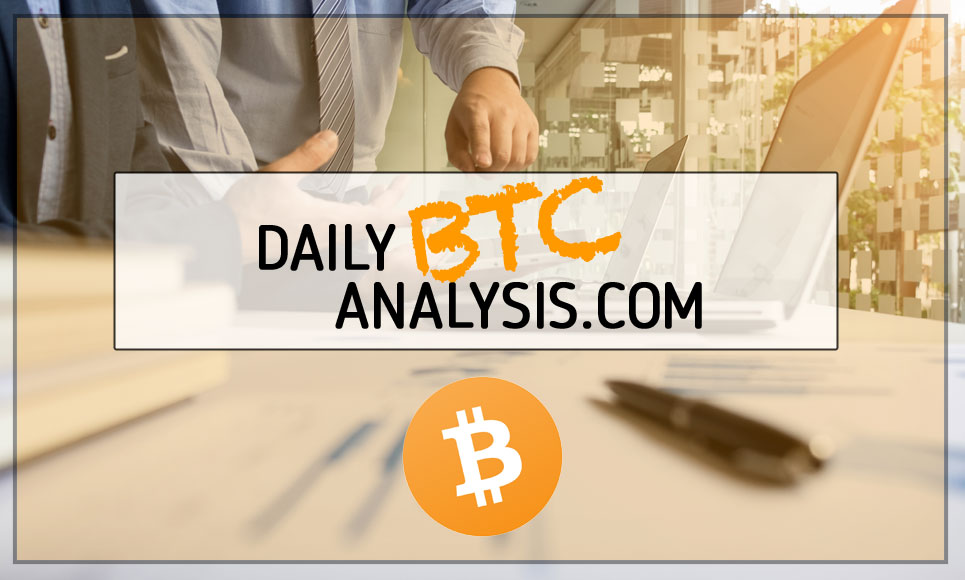 Bitcoin has seen a small price decline totalling 0.62% over the previous 24 hours of trading, bringing the current trading price down to around $3996, at the time of writing. The cryptocurrency is still up by a total of 9.19% over the previous 7 trading days.

What is the current market cap of Bitcoin?

The current market cap value of Bitcoin presently lies around the $8.60 billion handle after losing 8.49% over the previous 90 trading days. The 70 month old project now trades at a value that is 79% lower than the all time high price.

We can see that recently price action has broken down and fallen slightly as BTC/USD now trades at support provided by the bearish .618 Fibonacci Retracement level (drawn in red) priced at $4001.

The current trend remains bullish. For this market to be considered bearish, we would need to see a break below the $3600 handle. If price action breaks back below $4000 on BitFinex, we can consider the market to be in a neutral trading condition.

As the bulls have failed to break above the resistance at $4055, we can only assume that the market will take a temporary dip lower as next move. If this is the case, we can expect immediate support below to be located at the short term .236 and .382 Fibonacci Retracement levels (drawn in green) priced at $3969 and $3861, respectively.

Further support beneath this can then be expected at the short term .5 and .618 FIbonacci Retracement levels (drawn in green) priced at $3774 and $3687, respectively.

What if the buyers step back in?

Alternatively, if the buyers regroup and begin to push price action higher once again, we can expect immediate resistance to be located at the $4055 handle. Further resistance above $4055 can be expected at the short term 1.272 and 1.414 Fibonacci Extension levels (drawn in blue) priced at $4159 and $4218, respectively. The resistance at $4218 is further bolstered by the bearish .786 Fibonacci Retracement level (drawn in red) priced at the same level, adding further to the expected resistance here.

The RSI has recently reached the 50 handle on the 4HR chart which indicates the previous bullish momentum has returned to a neutral condition. If the RSI breaks below the 50 handle we can expect price action to head further lower.