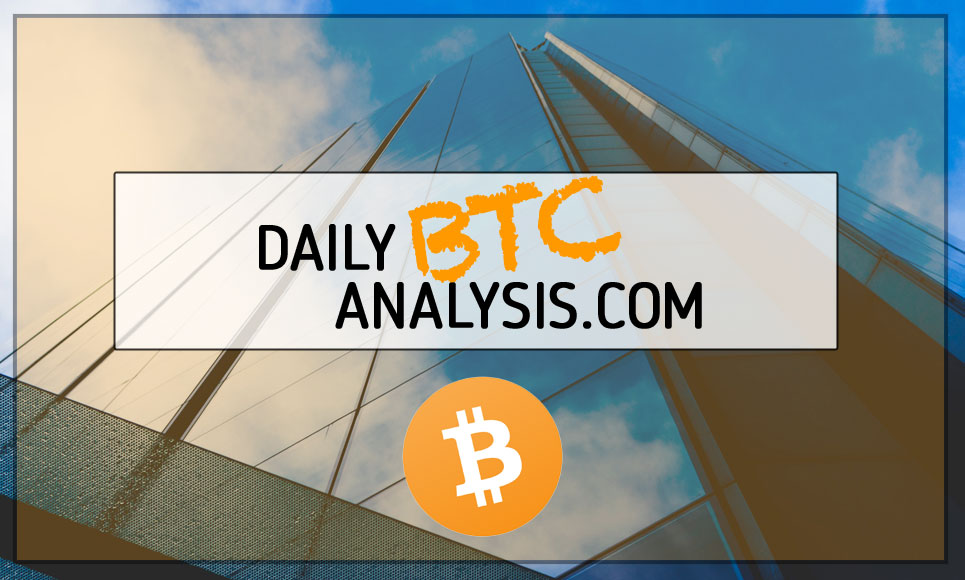 Bitcoin has continued to trade sideways today, February 27 2019, as the market decides the next direction. BTC was trading in the bulls favour during February until a steep drop caused Bitcoin to fall below $4000 again.
Bitcoin, currently trading at $3907 (BITFINEX), is still up by a total of 11% over the past 30 trading days.

Since our previous price analysis, we can see that the market has traded sideways between $3946 and $3842. Interestingly enough, on the 4HR chart above, we can see that price action has formed a symmetrical triangle formation as the market consolidates.

A break below this consolidation pattern could dictate the direction of the market in the following days.

The market continues to remain neutral in the short-term. If price action falls beneath $3800 we can consider this market as bearish. For this market to be considered bullish we would need to see a clean break above the resistance at the $4215 level.

Where Is The Market Likely To Head Next?

The next move depends entirely on the break of the triangle. If BTC/USD breaks above the upper boundary of the triangle we can expect immediate higher resistance to be located at the upper boundary of the trading range at $3946. Further resistance above this can then be expected at the bearish .618 FIbonacci Retracement level (drawn in red) priced at $4000.

If the buyers break above the $4000 handle, higher resistance then lies at the $4055 level and the bearish .786 Fibonacci Retracement level (drawn in red) priced at $4215.

What if the sellers step back in?

Alternatively, if the sellers manage to push BTC/USD beneath the lower boundary of the symmetrical triangle, we can expect initial support below to be located at the bottom of the current trading range at $3842.

If the bearish pressure pushes the market beneath $3800, further support below is expected at the sort term .618 and .786 Fibonacci Retracement levels (drawn in green) priced at $3740 and $3591, respectively.

The 4HR RSI has recently approached the 50 handle and turned slightly away. This does indicate that the bears may take control of the market momentum and push price action below the triangle. However, if the RSI can climb above 50 then BTC/USD may be heading back to $4000.